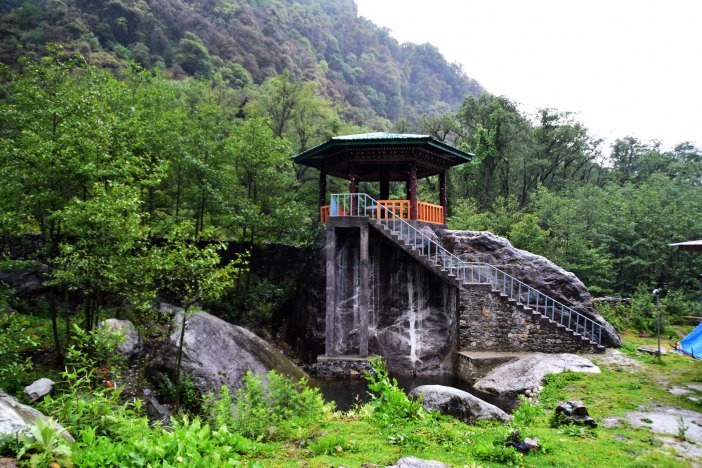 The natural splendor of Gasa is unparalleled in the country. It has some of the highest peaks arrayed like a saw along the natural border with Tibet. Over a hundred glacial lakes are at the foot of these mountains that feed the two major rivers in the country. The entire district falls under the Jigme Dorji Wangchuck National Park that has some rare flora and fauna species. One can come across the elusive snow leopard, Takin – the national animal, Red Panda, the mountain goats, Blue sheep and the Blue Poppy, the national flower of the country. Each year a number of tourists pass through the region along its popular trails including the famous Snowman, one of the most arduous treks in the world.

Gasa is famed for its numerous hot springs or Tshachus with renowned medicinal properties. The hot springs at the...

Locally known as the Tashi Thongmon Dzong, the fortress served as a defending barrack in the 17th century. It...