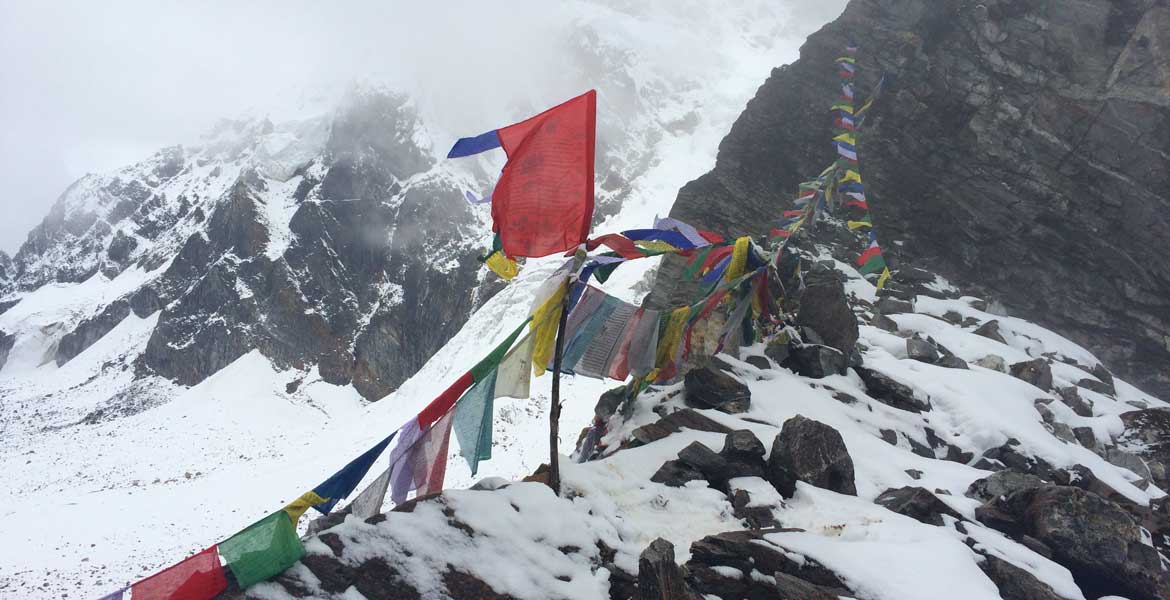 The Snowman Trek is an extension of the beautiful Laya Gasa Trek, and leads from Laya into high altitudes of the Bhutanese Himalayas. It takes tough and enduring trekkers into the Lunana region and further on to Gangkhar Puensum and Bumthang or down to Sephu in Trongsa district, depending on which route you choose. The Snowman trek leads through the most remote areas up to very high altitudes.Trekkers have to camp in altitudes above 5,000m more than once, and depending on the seasonal temperatures, the camps are sometimes on snow. The Lonely Planet describes the Snowman Trek as one of the most difficult treks of the world. The best time for Snowman Trek is summer – unlike many other high altitude treks of Bhutan. Many groups that attempt this tough trek do not finish due to problems with the high altitude or snow blocked passes. However, those who make it will remember this trek as an outstanding, beautiful and as one of the most rewarding trek of their life. In this version of the Snowman Trek, one has the possibility of spending a day or two at perhaps one of the most beautiful hot springs of the Himalayas.